The Cyril Callister Museum – the man who invented Vegemite is currently opening on the 4th Saturday of the month (till end of May) then from September to December. The museum can be found at the rear of the Servo@23.

Drop in to this pop up museum that celebrates the life and history of a man who change the way Australia ate. In 1923 Cyril Callister, a food technologist working for Fred Walker in Melbourne, developed a black, salty, delicious yeast extract that we know and love today as Vegemite. The Cyril Callister Pop Up Museum finds it temporary home in a former 1950s service station next to a delicious bakery. The collection includes posters, memorabilia, old advertisements. Some of the highlights include a WWII Australian Army ration of tinned Vegemite. There are scores of Vegemite jars from the early days depicting the evolution of the shape and colour of Vegemite jars over the course of the 20th century. This is the start of what local volunteers, who wish to celebrate local man Cyril Callister’s achievements, hope to be a permanent museum one day.

After wandering through the museum, visit Kittelty’s Sweet Stop next door for a Vegemite scroll or a Vegemite Brownie. 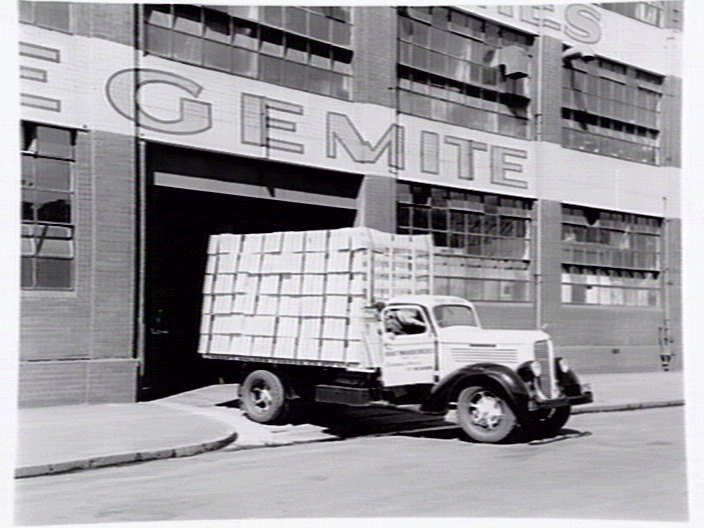