The station restoration program was funded by Public Transport Victoria under the Community Use of Vacant Rail Buildings Program and was officially opened to the public on 31st October.

This historic building, which was first opened on 11 August, 1874, now houses three Gallery rooms, a Gallery shop and modern kitchen area, along with an Artist’s workroom.

Open Friday, Saturday, Sunday and Monday from 10.00am to 4.00pm. The Gallery can be opened for Groups of 10 or more on other days, by appointment. Phone 0499 708 647 for further information. Admission is a $2.00 donation to support the Art Trax Gallery’s ongoing exhibitions.

Art Trax is closed at the moment due to Covid19 restrictions. Hoping to re-open 20th September. 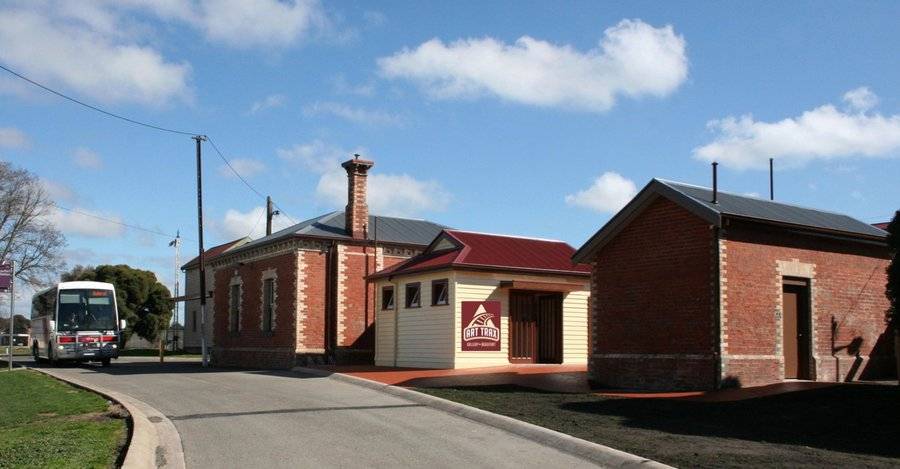 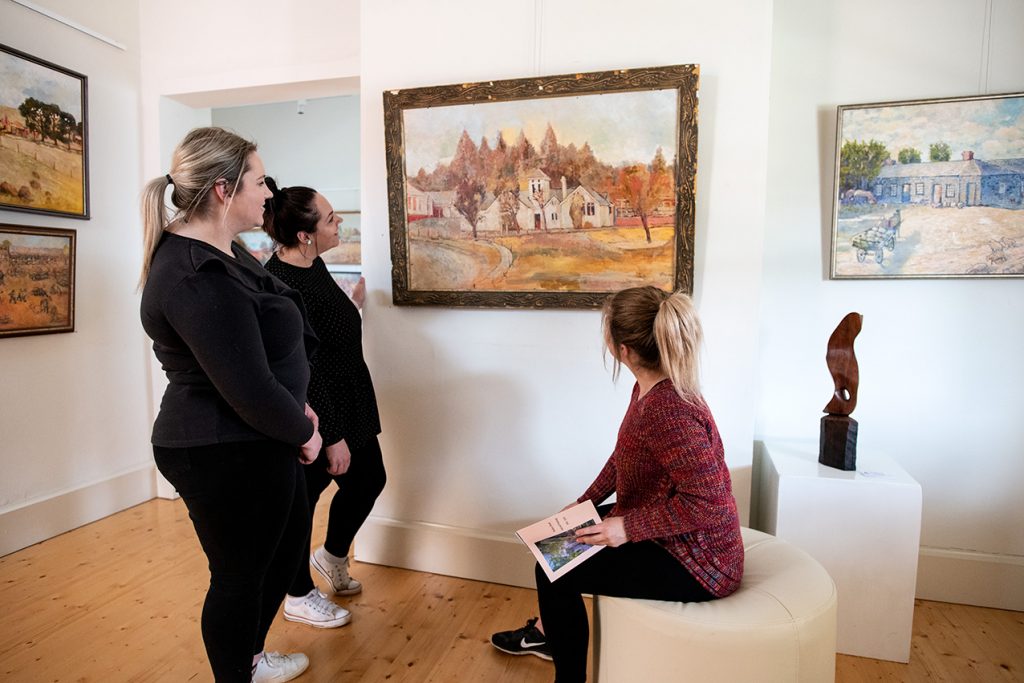